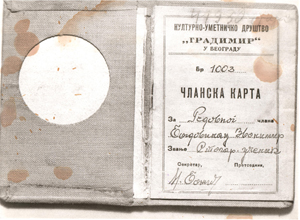 Cultural Artistic Society Gradimir was founded on May 13th, 1945. During 70 years of existence in Belgrade’s Мunicipality of Vracar, it has had more than 15.000 members whose joyful memories are interwoven into its history.

We haven’t counted, but it is said that, apart from joy and pleasure, Gradimir also brought about 400 children into the world. 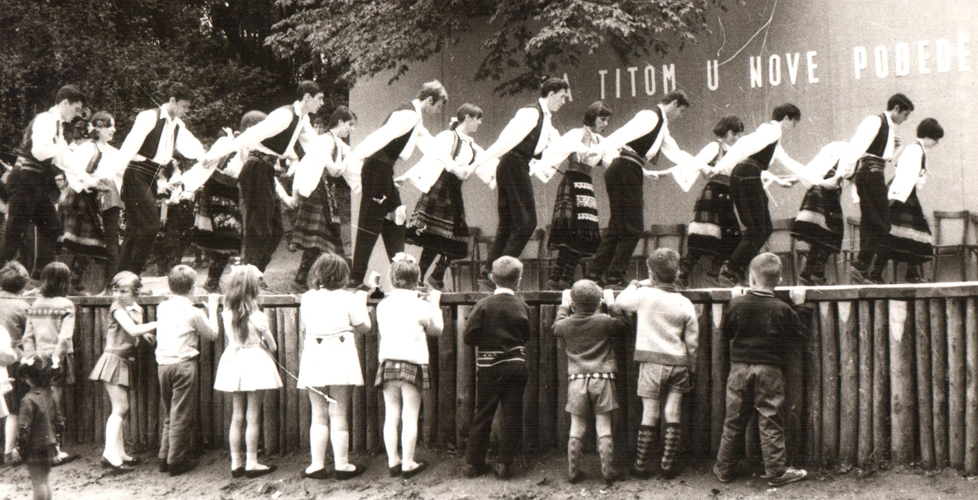 In first Society got their name after Gradimir Mihajlovic who was from Vladicin Han. Since its establishment, the Company participated the work of more than 10,000 members. CAS “Gradimir” from the first day of existence, brings together young fans of performing arts which from generation to generation through music and dance, cultivate and promote tradition values Serbia and the Balkans. 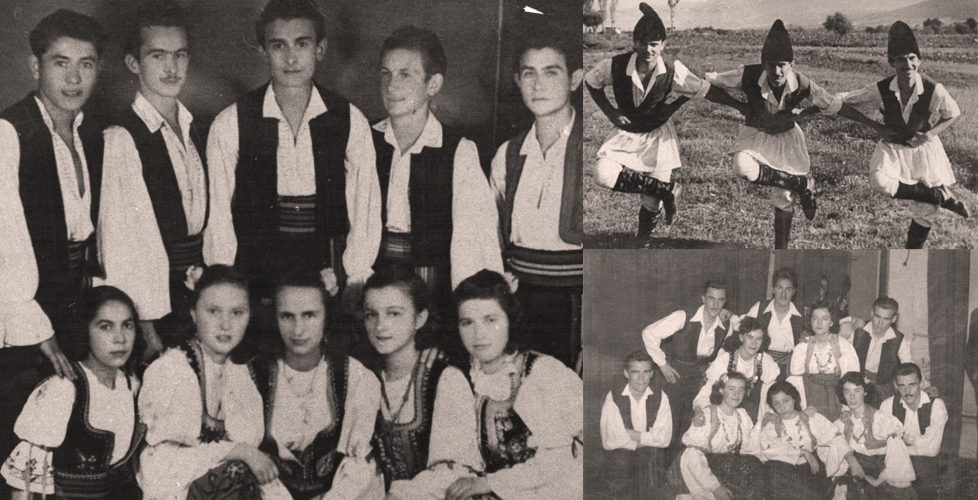 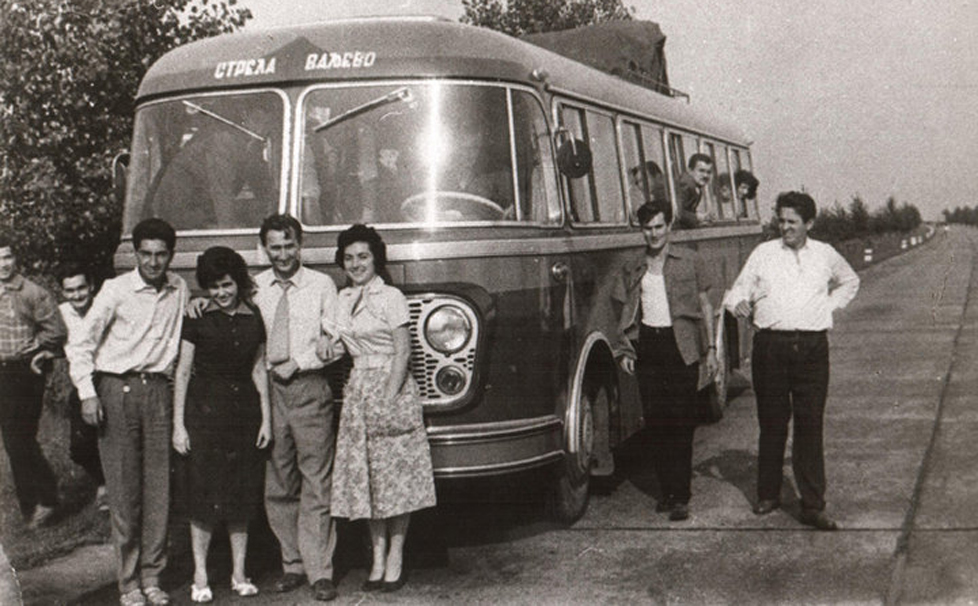 We cherishing the tradition of Serbia and the Balkans. It is comprised of the folklore song and dance ensemble, junior dance ensemble, orchestra, choir and modern dance ensemble whose members’ dedication to folklore has helped winning numerous awards. We don’t wish to sing our own praises, but our showcases are adorned with rewards from numerous national and international festivals in Moscow, Paris, Berlin, Rome, Madrid, Dijon, Thebes, Patras, and Athens…

Today, the Company has more than 500 active members who work within different sections:

Throughout the years of activity the Company has performed on many stages in the country and abroad, where they received significant awards and recognition both at home and abroad and affirmed as true missionary cultural and artistic values of our tradition and culture. For a lasting contribution to the culture of Belgrade we won the prestigious award “Zlatni beocug”.